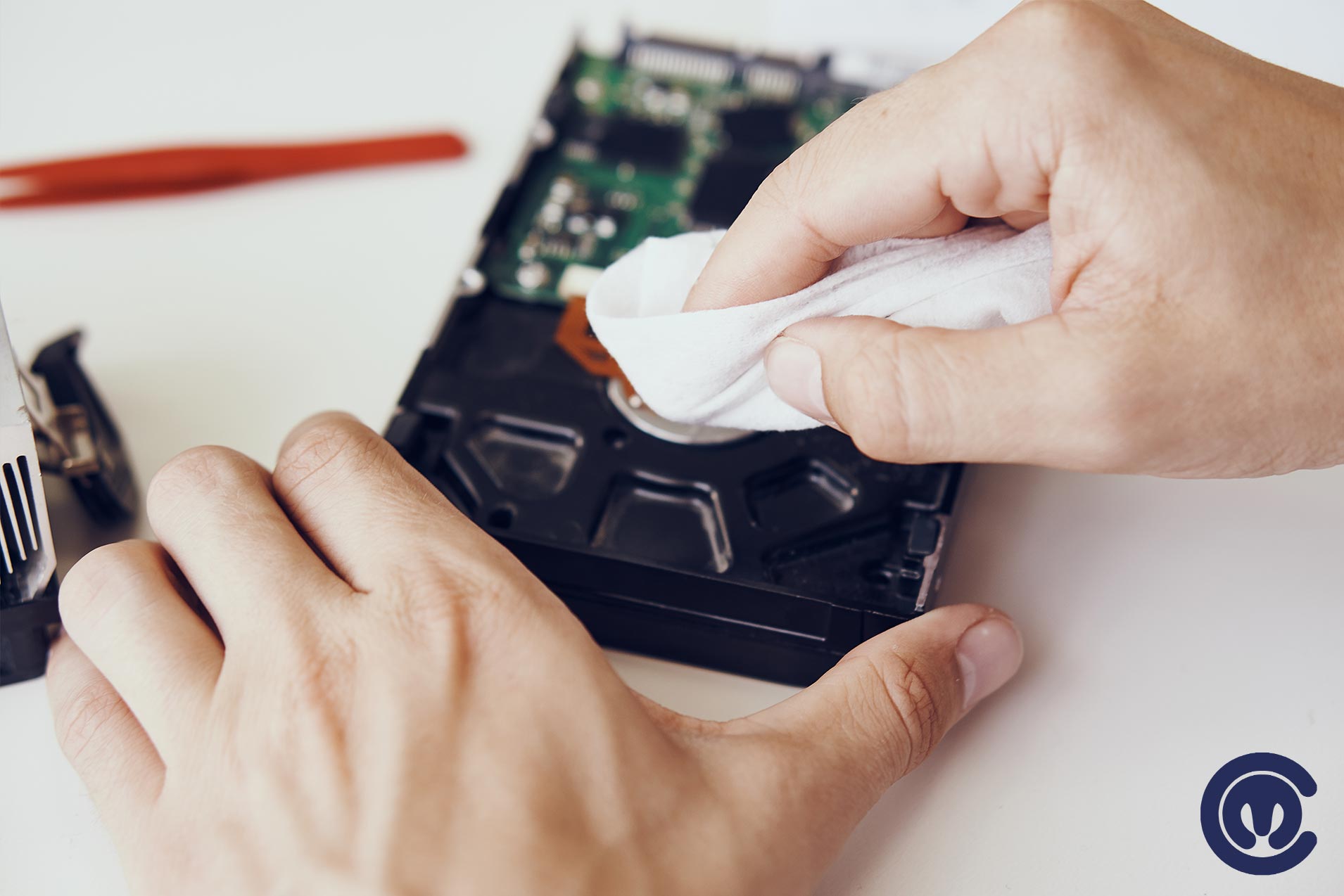 Posted at 11:01h in News by Anna-Maria Vassiliou
0 Likes

If you’ve ever watched the hit TV show ‘Breaking Bad’, you’ll already know that yes, technically it is possible to destroy the data on a hard drive with a magnet. But you will also know that the magnetic force required to do will also destroy pretty much everything else around it – including the computer itself.  You see, you need a strong magnet to delete data. And by strong, we mean very strong. A pull force of at least 450 pounds is needed to have any effect on a hard drive, and that kind of force is incredibly dangerous. So while you would definitely destroy the data on the hard drive – it would mainly be because you destroyed everything else in the room as well.

We’ve heard a few people mention the power of magnets to destroy hard drives, along with some other interesting methods. So today, we wanted to expose a few myths about destroying hard drives, and let you in on some of the real secrets around data destruction.

The Future Is Not Magnets

It’s a very common idea that magnets will destroy data on electronic devices if they get close enough. And while you might be able to deactivate your credit card by holding it up to a fridge magnet, you would have to be there a long time to make it work. The myth that magnets destroy data instantly stems from old electronic devices like CRT monitors and the first TV’s, which were incredibly susceptible to magnetic fields. These devices had to be installed with degaussing coils to ensure they could work, otherwise they would start to fail if a person stood too close to it. More modern electronics have been built to withstand daily exposure to the magnetic fields all around us, making devices like hard drives and smartphones. Not only that, but your average magnet, or even a relatively strong one would not destroy the data on your hard drives. The folks at Digital Trends conducted an experiment and placed heavy–duty magnets on either side of a running hard drive, then tried to access the data. They found all the data intact, and no damage had been done.

We’ve talked a little bit before about how hitting ‘delete’ on a computer doesn’t actually delete the data. And yet this is often the only thing companies will do before disposing of hard drives, and it’s a big risk. In fact, a study done by students at MIT showed that out of 258 hard drives (60% of which stated they had been fully formatted) still contained data at a deep level. Using basic forensic scraping software, the students were able to recover over 5,000 credit card numbers, medical records and bank statements from formatted hard drives. We go into a bit more detail about that, and why formatting doesn’t actually erase data in another of our blogs, which you can read here.

Recycling Can Be A Security Risk

Generally, there are 3 ways a business will deal with old hard drives. The first 2 options are the most popular, and present the biggest security risk:

Both of these options leave you and your business open to identify theft, fraud and other security threats. But of course, there is secret number 3 – have your hard drives data securely erased by a company specialising in secure data destruction. You might not make that £40 you would selling it online – but is losing your business worth that £40?

Of course nowadays we are all carrying around a hard drive in our pockets. Another study conducted by BT showed that a staggering amount of company data could be retrieved from phones. In total 160 smartphones bought via online auction, BT was able to recover sensitive company information such as salary details, financial company data and personal medical details. So if you are equipping your workforce with mobile phones in order to empower a flexible working environment, just don’t forget to wipe them when they come back! Treat them as if they were a standard hard drive, because they could do just as much damage to your business.

The lesson here is that the only way to be sure your data has been wiped completely during the IT recycling process is to use tested and certified data erasure services. That’s why data destruction specialists such as ourselves provide simple and affordable solutions to help you keep your data secure at the end of its life. If you would like to know more about our secure IT disposal services (which covers hard drives), just get in touch with the team today.