What Could We Learn From the Great Hack? - Charterhouse Muller
925
post-template-default,single,single-post,postid-925,single-format-standard,ajax_fade,page_not_loaded,,footer_responsive_adv,hide_top_bar_on_mobile_header,qode-theme-ver-1.0,qode-theme-charterhouse muller,wpb-js-composer js-comp-ver-6.1,vc_responsive

What Could We Learn From the Great Hack? 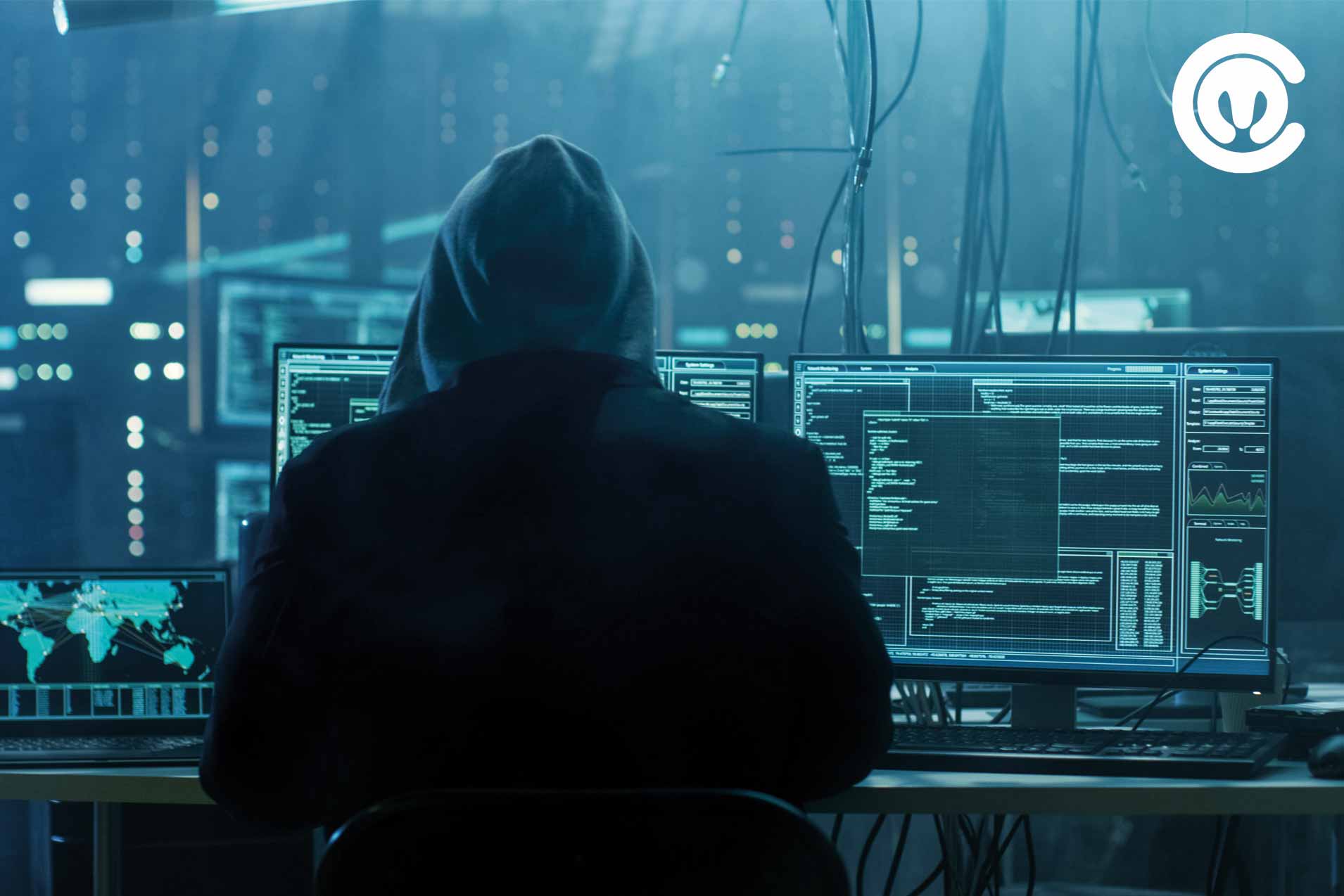 13 Nov What Could We Learn From the Great Hack?

Posted at 16:18h in News by Anna-Maria Vassiliou
0 Likes

If you’re a fan of Netflix, or of documentaries, then you’ve probably already heard of, if not seen, ‘The Great Hack’. It’s one of Netflix’s biggest documentary drops this year, and focusses around the way Cambridge Analytica used data, and how they came to symbolise the darker side of social media in the light of the 106 US presidential election. If you’ve not already watched it, we suggest you do, as it brings to light a lot of things about personal data that you may not have known before! But as a data destruction firm, aimed at preserving privacy and data, we found it particularly interesting, and thought businesses could learn a lot from the findings. But if you don’t have time, here are the highlights – things we think you could learn from The Great Hack.

You Are The Product

There is one line that stuck with us when watching The Great Hack. ‘When service is free, you are the commodity’. It’s a twist on the old saying ‘if you don’t pay for the product, you are the product’, and in the age of data it could not be more true. There are more than 5,000 data points connected to each one of us, and that is very valuable to a lot of businesses (we’ll talk more about that in a minute). There are millions of free services, games, and products out there, but have you ever stopped to wonder how those companies can afford to give things away for free? It’s all to do with your data. Before you are granted access, you will be asked to fill in a form and give some data away – usually name, age, date of birth, address and things like that. If a business, person or hacker can get hold of your data, then they can potentially make much more than they would have if they simply charged you for the service. This kind of free service also takes advantage of our love for technology and need to get things quickly – so much so that many people will tick the terms and conditions without even reading them, therefore consenting to any kind of use of their data that they would know nothing about. So, if you are ever contemplating signing up to a free service, or even a free trial, be careful about what business or personal data you are giving away. And always read the fine print.

Data Is the Most Valuable Asset Out There

Another bold claim made by The Great Hack is about the value of data. For years, experts have been tracking what the most valuable resources in the world are. It always fluctuates a fair bit, but the resource that’s stayed at the top of the pile for nearly a decade has been oil. Oil is such a precious and valuable resource that wars have been, and are still being fought over it. But last year, it lost top spot – overtaken by data. According to Clive Humby, UK Mathematician: Data is the new oil. It’s valuable, but if unrefined it cannot really be used. It has to be changed into gas, plastic, chemicals, etc. to create a valuable entity that drives profitable activity; so must data be broken down, analysed for it to have value.’

According to The Economist, 97% of businesses are using data to power their business opportunities, and 76% of businesses use data as an integral part of forming a business strategy. This is because data gives businesses the best insight into their potential customers they could get, along with valuable information about them, their spending habits and anything they do or might do. Using it businesses can tailor their advertising and products to almost personalised levels, which in turn means people are more likely to buy from them.

You Can (And Will) Be Raided

When it comes to data protection, a lot of people believe that reporting is something you only need to do in the event of a major breach. Where minor breaches are concerned, you don’t have to report them, and the ICO will never find out. This could not be more wrong. And if you need evidence, just take a look at Cambridge Analytica.

On Friday the 23 rd of March 2018, investigators from the ICO launched a full raid on the Cambridge Analytica offices, where they spent nearly seven hours searching the London premises. 18 ICO officers were granted a warrant to search their records, in order to investigate allegations about whether it had illegally acquired the information of millions of Facebook users, and used it to profile and target voters during political campaigns. The raid proved that this was indeed the case, and was the straw that broke the camel’s back and lead to the downfall of the data giant. Not only that, but they found that Cambridge Analytica had lied about deleting the data in the first place. They were then found to have been in breach of numerous laws, and ended up filing for insolvency and closing its doors soon after. So our final lesson is – never assume that the ICO won’t find out about data breaches of any kind. They take data privacy very seriously, and it’s important that you comply with the law and report any breaches right away.

At Charterhouse Müller, we are experts in the secure destruction of data from electronic devices and technology – everything from phones and tablets to PC’s, printers and servers. Our team ensure your data is completely removed from devices and can even refurbish them so that they can be re-used or sold on. If you would like to find out more about how we can help you protect your data (or your customer’s) during the retirement of IT assets from your organisation get in touch with us today.